2020 is slowly becoming the “year that the United States Government admitted the existence of extraterrestrial life and no one gave a shit”.

Former Pentagon official says 'vehicles not from this Earth’ have been found https://t.co/X57SE1y57V

You know the world is going to hell when even the government is just like “aahhh you know what? Let’s just confirm that we know aliens are out there.”

America’s greatest worst kept secret has been brought to the light and literally no one on the planet seems to care. Sure there are some very important very real world things going on right now, but I feel like we’re not giving all this alien news the attention it really deserves.

The Pentagon UFO unit plans on making some of their investigations public which, if I can give my opinion, sounds like a disaster. But hey, what’s adding a little more chaos to an already chaotic year, right?

I love the quotes from the article too:

Those sound like quotes someone would say during the second half of a Sci-Fi movie when the main characters realize that the Government has indeed contacted extraterrestrial life and are working with them.

And I’d be lying if I didn’t say that the second I read “vehicles not made of this Earth”, this is what I thought about for some reason: 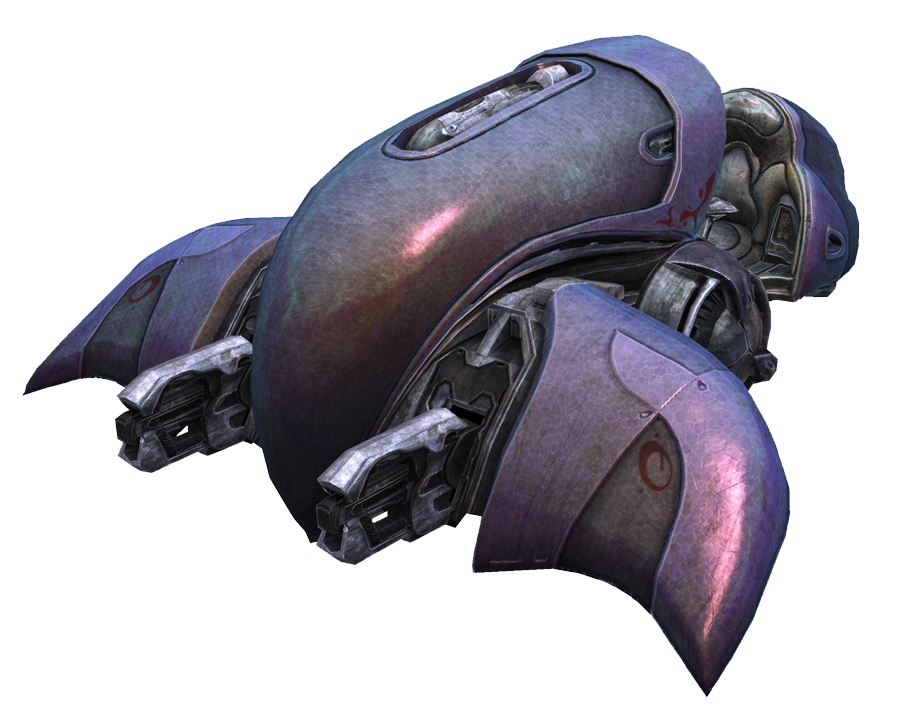 If you’re telling me that the Black Suits of America are secretly riding around in Ghost’s at night in the shadows while we’re all sleeping? That might be the coolest conspiracies I’ve ever heard.

And in a welcomed twist, Florida has decided to get involved with this because of course they did. Marco Rubio dropped this quote in regards to UFO spacecraft flying around Florida:

We have things flying over our military bases and places where we are conducting military exercises and we don’t know what it is — and it isn’t ours.

Frankly, that if it’s something from outside this planet — that might actually be better than the fact that we’ve seen some technological leap on behalf of the Chinese or the Russians or some other adversary.

I’m not sure I agree that I’d rather have fucking aliens hovering over us instead of Chinese or Russians. I’ve seen that movie. We end up winning every time. But when aliens invade? Not sure we’d come out the other side on top in that situation Mr. Rubio.

Regardless of this quote, I need someone from Florida commenting on any and all things extraterrestrial from here on out. It’s the collab we never knew we needed. Florida and UFO’s. Love it.