“Then from the smoke came locusts on the earth, and they were given power like the power of scorpions of the earth. They were told not to harm the grass of the earth or any green plant or any tree, but only those people who do not have the seal of God on their foreheads. They were allowed to torment them for five months, but not to kill them, and their torment was like the torment of a scorpion when it stings someone. And in those days people will seek death and will not find it. They will long to die, but death will flee from them.”

THIS IS HUGE!
A swarm of locusts just hit new Gurgaon.
Wonder how none saw it coming. pic.twitter.com/G0QxXWc6Lu

THE END IS NIGH!

Now, I’m not a big Bible guy, nor am I a religious whatsoever, but uh, this is definitely a sign of the end of times, no?

Also, side note here, the Bible seems fucking terrifying. I mean, is this a horror story? “…in those days people will seek death and will not find it”!? Woah baby, this is like Saw III (the best Saw movie). From my very limited knowledge of the Bible and what I’ve seen that’s spoken in it, there seems to be a lot of threats. Hmmm, just something to think about I guess.

Anyway, locusts. I’m not sure I’ve ever seen a locust in real life so I decided to whip up the Google machine and find out what they look like and…are these just big, angry crickets? 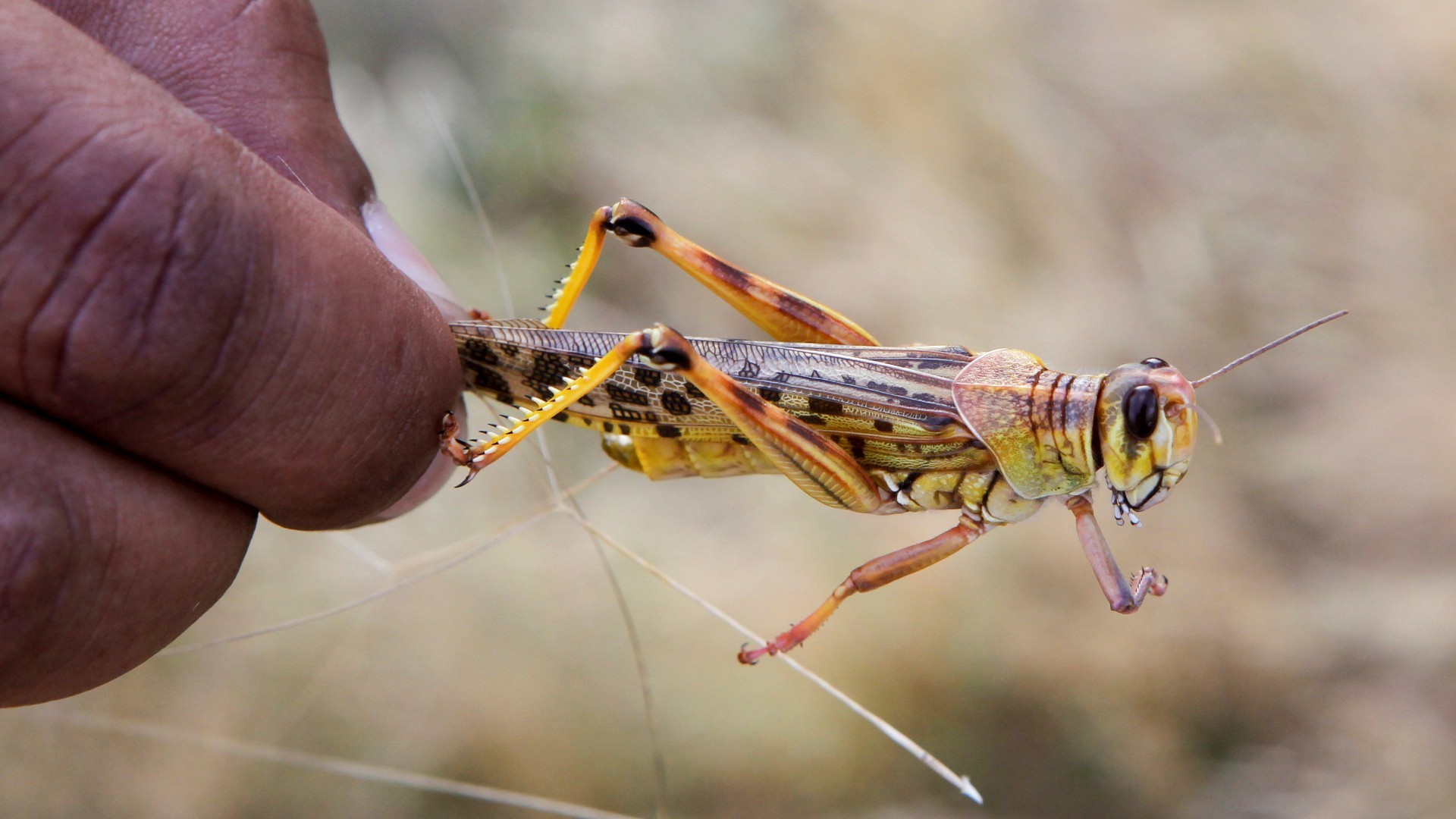 Don’t get me wrong, a swarm of anything seems like a bad time, but I feel like even if there were a couple hundred of these things flying around it’d just be a nuisance at worst? Just my two cents.

I noticed that in the Bible it says that the locusts are meant to attack people “who do not have the deal of God on their foreheads.” This brought two things to mind for me. 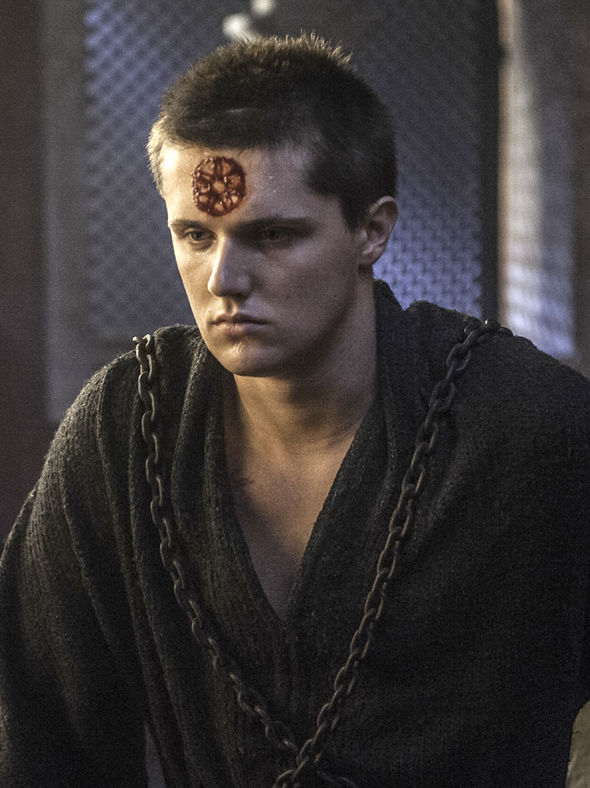 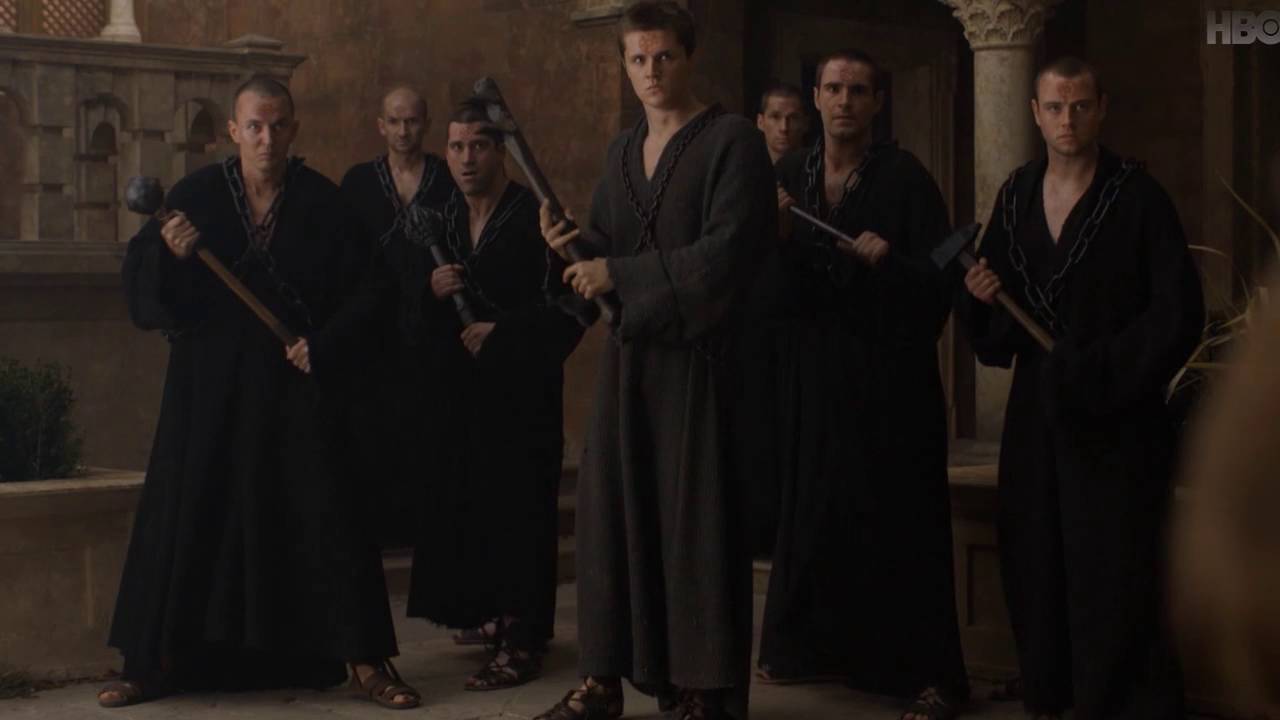 Remember how annoying the Sparrows were in Game of Thrones? Hated them. I was the happiest boy in school when Cersei blew these religious freaks to hell. Damn, Thrones was so good, huh? Too bad they completely fumbled the ending.

And secondly, the whole “sign of God on the forehead” thing made me equate that to something that’s going on right now: masks.

Obviously we aren’t wearing those on our foreheads BUT, follow along with me real quick: what if these locusts are coming to torment all the imbeciles out there who refuse to wear a mask because it’s slightly inconvenient? If COVID isn’t going to do the trick, maybe a couple thousands locusts flying into your maskless-mouth will get the job done.

No one is actually surprised about the news of these angry crickets coming to get us though, right? The entire purpose of 2020 is to wipe out the human race and start over and this is just the next natural step in that process.

And who’s in the on deck circle batting clean up?