Skip to content
Posted on June 5, 2020 by Mike Sullivan

When you think of “elite of the elite” police officers, what comes to mind? Probably this, right? 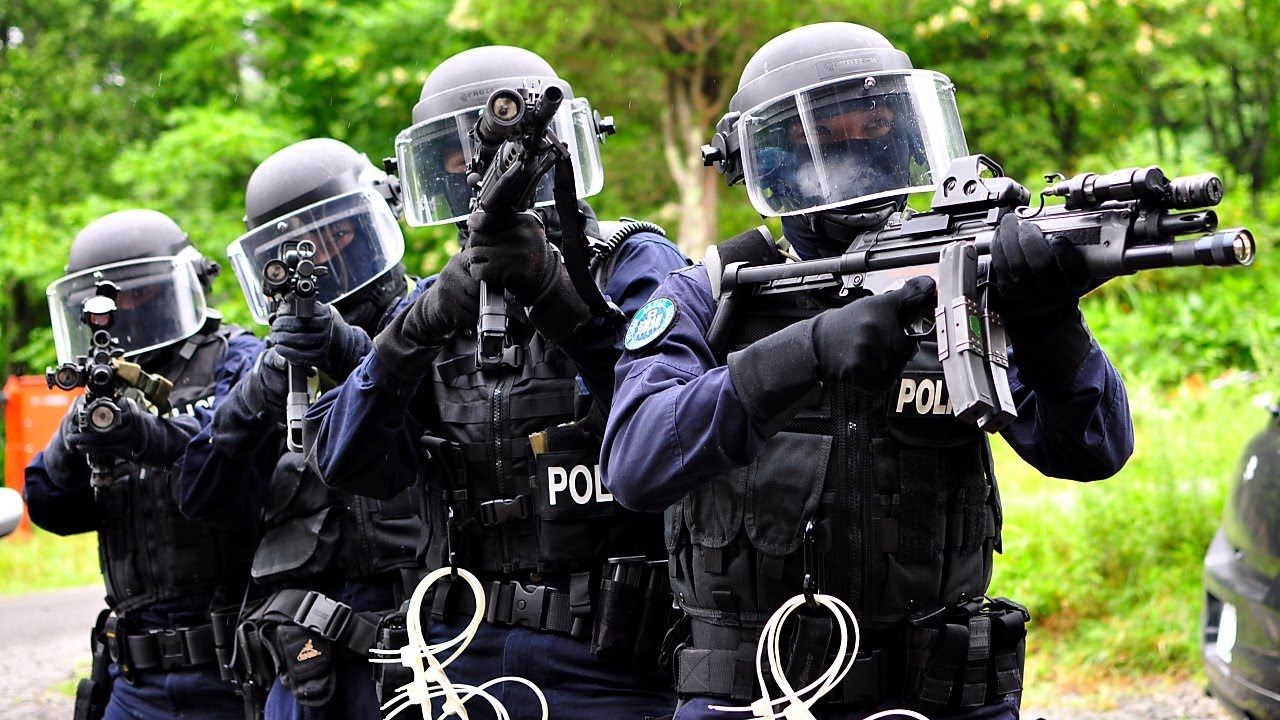 Well, it looks Miami has had enough of people protesting police brutality and they are sending out the big guns to handle crowd control and making sure nothing get’s out of hand. Oh, they don’t look like that though.

This is Miami’s elite squad ready to hold back hundreds of protesters.

EXCLUSIVE: “These officers are the elite of the elite”.
A look at @MiamiPD’s Bike Response Team- a specialized unit deployed to handle large crowds and protests. I’m LIVE at 6 on @nbc6 pic.twitter.com/4ejZk1w0iV

Intimidated? You should be. Look at this group of assassins. I mean, did you see that skid!? You know when someone skids? When they mean fucking business. And this guy right here means business.

Look at that alpha of a man. Pants tucked into his boots and everything.

Can you imagine all the cool, badass police stuff he’s keeping in that little bag on his back tire? I mean, it’s probably just a bunch of mace because how do you disperse a peaceful protest? You mace the everliving shit out of them, right? Or…at least that’s what the police think is best.

But really, let’s get back to that skid. It looks like he did all that with ONLY handlebar brakes? Now I don’t know about you, but when I was a kid, once you graduated to a bike with only brakes like that, you were officially the cool kid on the playground. And judging by the fact that he was in the center of it all, this is the cool kid of the Miami police playground.

You think they had tryouts to see who in this elite death squad could skid the best? I can just picture these guys at home practicing like, “GOD DAMNIT! That wasn’t intimidating enough! I need to strike fear!”

Hard to believe though that this guy somehow won with that half-assed, “no noise” skid. And I say “no noise” because everyone knows if you want a really good skid, you need to hear the tires screech on the ground. And you see him almost catch his foot on his cute little bag while getting off? This putz was probably bullied in his neighborhood for not being able to skid correctly, and now look at him. Elite.

Wait, did you see the second group behind these goof’s?

If this gaggle of idiots doesn’t deter you from protesting, I don’t know what will!

**Remembers what state Miami is located in**