Skip to content
Posted on May 6, 2019 by Mike Sullivan 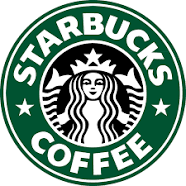 I’m sure almost everyone in the country saw episode 4 of Game of Thrones last night. But one thing I feel like the good majority, myself included, missed was something that probably shouldn’t have been there in one scene. 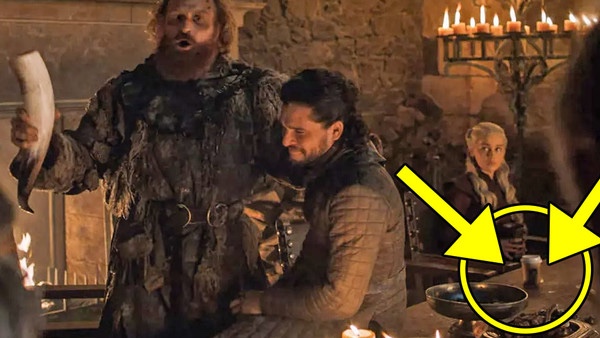 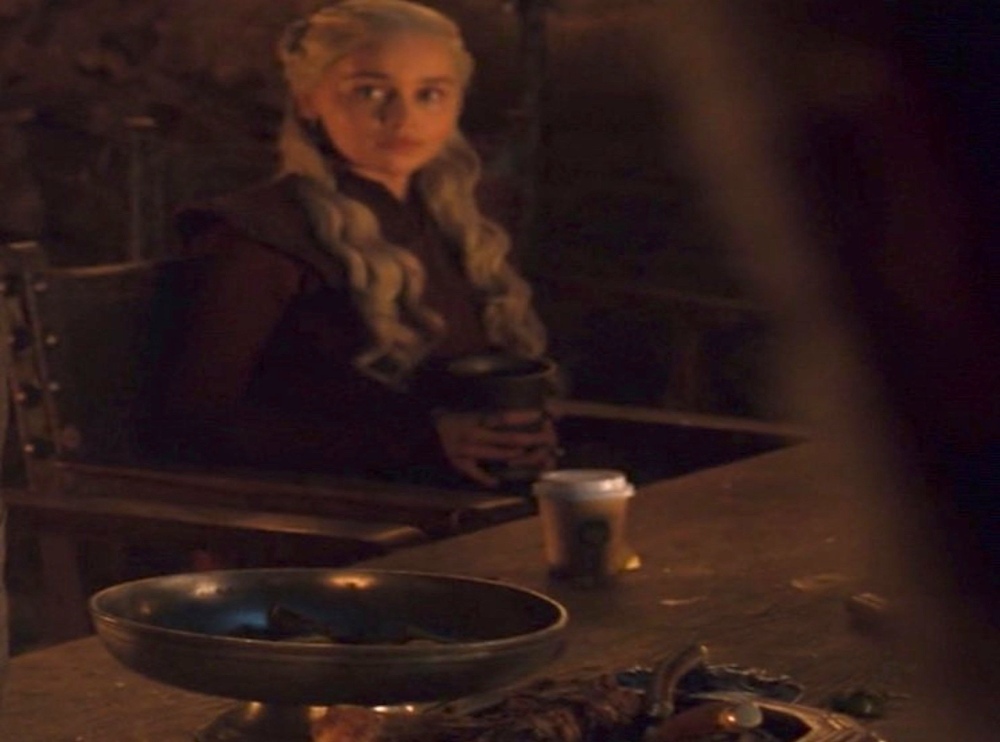 Apparently our very own Khaleesi is a basic bitch like the rest of us.

Now, I’m not gonna light up the show or the directors for forgetting to get that outta the shot. It’s a mistake. Mistakes happen all the time, and Thrones is not immune. No, I do not believe that this somehow proves that the show runners really have truly given up caring about this season. I’ve seen that floated around a bit and everyone needs to calm the fuck down about that.

My gripe with this actually ties in with what the cinematographer of the show said last week about everyone complaining that the episode was too dark.

Fabian Wagner (Fabian is such a weird fit name by the way) said this about the fans who dared to critique his work of art:

“A lot of the problem is that a lot of people don’t know how to tune their TVs properly.  A lot of people also, unfortunately, watch it on small iPads, which in no way can do justice to a show like that anyway……….I know it wasn’t too dark because I shot it”

Hey Fabian, instead of shitting on fans for how they watch your show, how about you get the Venti Latte outta the shot huh? Ya dunce.

Starbucks aside, this was an awesome episode of Thrones. Easily the best one of the season and a refreshingly change of pace after last weeks overhyped meh performance.

Prediction: Sansa ends up on the Throne.

P.S. We don’t actually know that Starbucks doesn’t exist in this world by the way. Westeros is HUGE…maybe they built one I the crypts after the Night King fell. Or maybe Bran warged to the future to impress people and brought back a tasty treat for his Queen. Who knows.